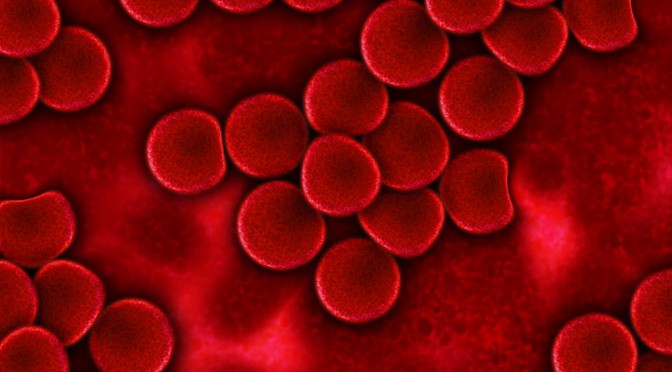 Bone marrow aspirate contains platelets and a patient’s own stem cells, which have the ability to replicate themselves or differentiate into various tissue types.  Bone marrow aspirate can assist in treating certain injuries. Sometimes when an injury occurs, the number of stem cells available for tissue regeneration is inadequate. By using bone marrow aspirate, additional stem cells and growth factors can be placed at a site of injury to improve the overall healing process.

Bone marrow aspirate is a complex mixture of platelets, red blood cells, white blood cells, red blood precursor cells, and white blood precursor cells.  Initially, the white blood precursor cells were thought to be cells that nurtured the growth of red blood cells alone.  These cells were initially termed plastic-adherent cells due to this physical property of the cells.  Later, these cells were found to have the ability to reproduce and change into cells of other types, thus acquiring the name mesenchymal stem cells.  Initially isolated only on their ability to stick to tissue culture surfaces, when scientists studied these cells they found a broad mixture of cells which had the ability to turn into a number of different cell types.   Since bone marrow aspirate and bone marrow aspirate concentrate contains platelets and mesenchymal stem cells, it is a combination growth factor therapy and cell therapy, utilizing the regenerative potential of platelet-rich plasma (PRP) and Mesenchymal Stem Cells.